Domestic Violence is a pattern of coercive behavior used by one person in order to maintain power and control in a relationship. These behaviors include physical, sexual, and psychological attacks, as well as economic coercion, that adults or adolescents use against their intimate partners.

Do you suspect someone you know is being abused?
Access these informative websites:
http://www.vawnet.org
http://odvn.org 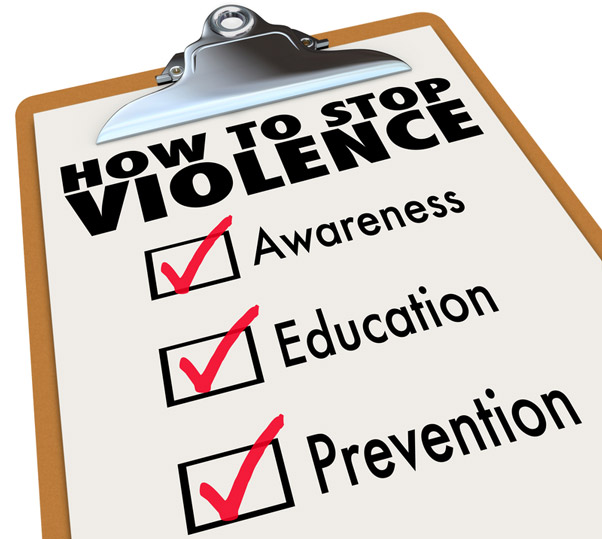