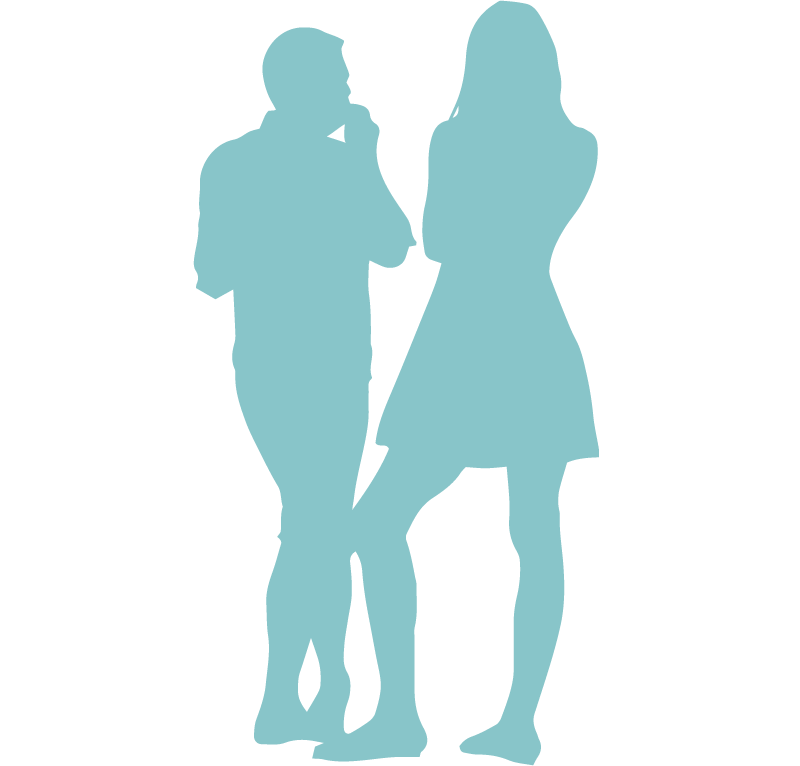 Are You in an Abusive Relationship?

This questionnaire is designed to help you decide if you are living in an abusive situation. There are different forms of abuse, and not everyone experiences all of them. On the other page are various questions about your relationship with the abuser. By answering each question and totaling the points, you can compare your score with the abuse index. This will clarify to what extent you are in danger.

A person with a score of 0–14 is in a non-abusive relationship. The types of difficulties this person experiences are not unusual, and the people in this relationship are able to deal with those difficulties in a non-violent manner.

A person with a score in the 15-40 range, however, is in a relationship in which he/she has experienced some violence. The violence may be in the early stages, but there is evidence to support the belief that it will eventually escalate into more sever violence.

A person whose score is between 41-60 is in a seriously abusive relationship that may well move into the dangerously abusive range within a relatively short period of time. In this category, serious injury is quite probable. This person needs to consider obtaining counseling for himself/herself and encouraging the abuser to do likewise. He/she may need to consider seeking shelter away from the abuser to keep safe. Such violence is not likely to diminish or disappear without some form of intervention.

A person who scores between 61-90 needs to seriously consider the option of leaving the relationship as soon as possible, at least temporarily. The violence will not take care of itself nor miraculously disappear. Over time, it is very likely that the victim’s life will be in jeopardy more than once.