EVE, Incorporated is a Domestic Violence and Sexual Assault safe shelter providing services to survivors and the community. These services include a 24 hour crisis hotline, individual and group counseling, and assisting survivors and their families with restructuring their lives.

Types of sexual assault include being treated as a sex object, demeaning sexual remarks, and forcing unwanted sexual behaviors, such as rape. Rape is often seen as a stranger attacking women outdoors and forcing their involvement in sexual acts. This is true, however the majority of sexual assault is by someone the survivor knows, indoors, and may include the use of a substance such as alcohol. According to a Department of Justice article from 2010, approximately 1 in 5 college women reported an attempted or completed rape.

EVE Incorporated would like to encourage the community to educate themselves about sexual assault. The month of April will bring multiple opportunities to learn and volunteer to support awareness of sexual assault. Further information can be found through the National Sexual Violence Resource Center at www.nsvrc.org., or contact EVE directly via the 24hr crisis hotline at 1-800-974-3111. 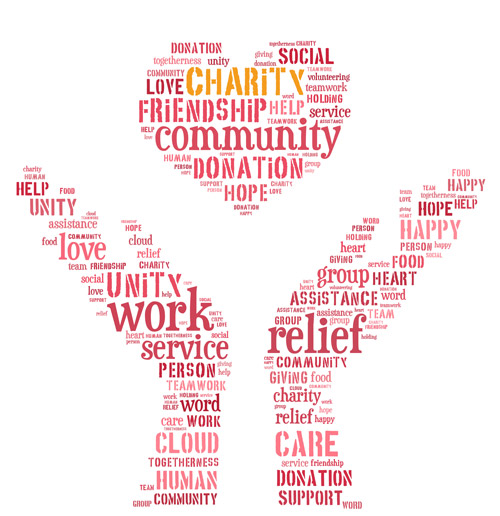